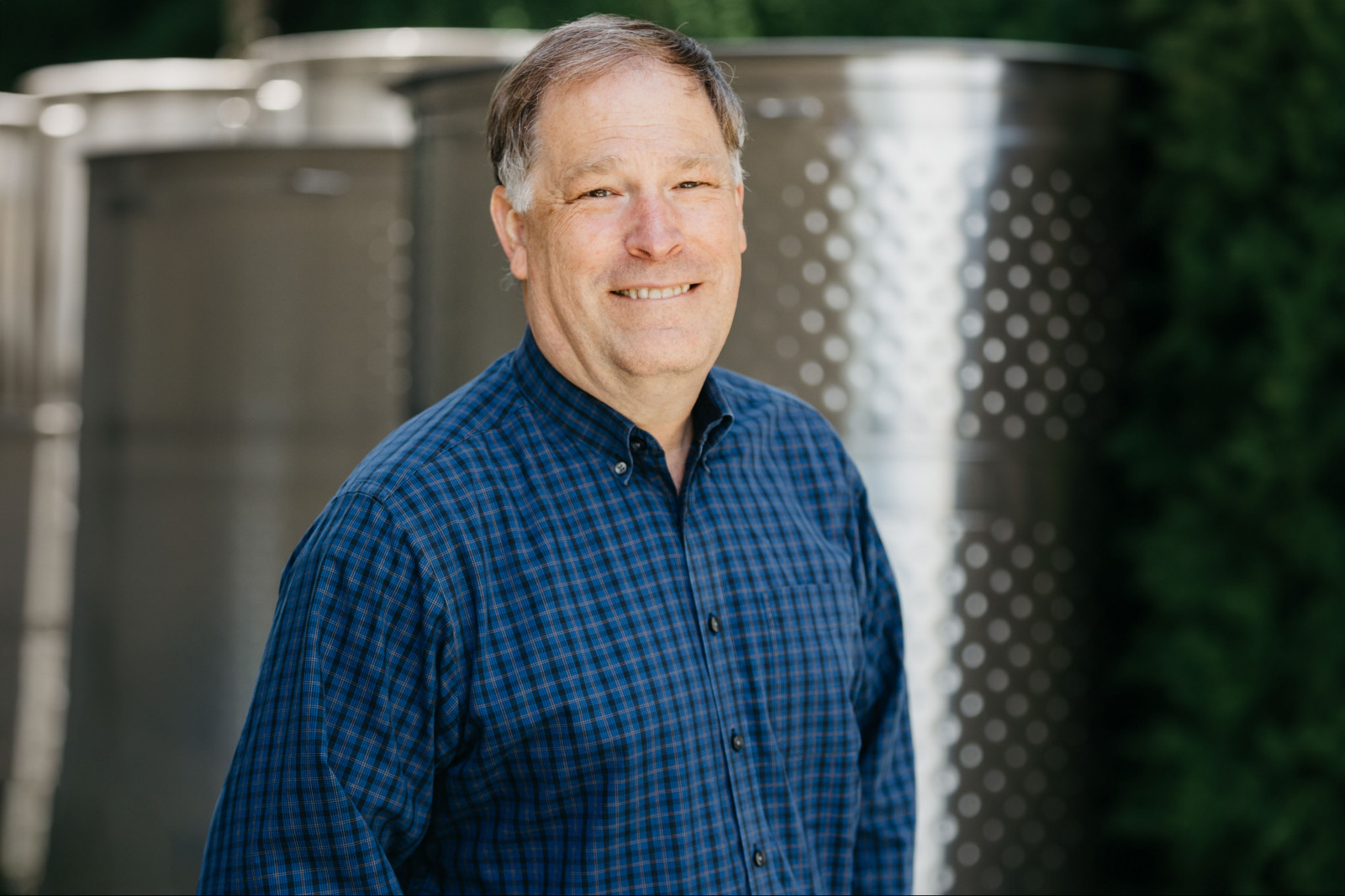 By the time Bill Reith joined Quilceda Creek in 2016 as chief financial officer, he had been working on the winery’s accounts and finances for 14 years. As a managing partner of a public accounting firm in Everett, Washington, Bill had a number of clients he managed personally, and Quilceda Creek, which he says was a “marquis” client, was one of his favorites.

Bill is a Washington State native who grew up in Everett and developed a love of cooking when he worked in restaurants during and after his high school years. Following a brief time on the Oregon coast, Bill moved back to Everett and became an auto mechanic working in garages and car lots. A self-described motorhead, Bill started his own auto repair business, but his marriage prompted him to go back to school where he studied accounting. “I found that accounting is a lot like auto mechanics, it’s all about problem solving.”

After passing his CPA exam Bill worked for several years at a small accounting firm before joining Hascal Sjoholm & Co., PLLC. Over the next ten years he worked his way up to managing partner, building a strong tax practice and providing business valuation and consulting services. He met Alex Golitzin in 2002 when Quilceda Creek became a client. Bill enjoyed working with Quilceda Creek, an “ideal” client that was “on top of its game.” Fast forward fourteen years and Bill was thinking about leaving Hascal Sjoholm to start a boutique firm of his own. When Quilceda Creek’s general manager at the time learned of his plans, he invited Bill to join the winery as chief financial officer.

Bill wears many hats at Quilceda Creek. In addition to handling the winery’s finances, compliance and reporting, he handles IT issues including security. And because he is an adept mechanic who can fix almost anything, he is often called upon when a piece of winery equipment needs repair. Still a passionate cook, he also loves barbecuing for the winery team.

Bill is a graduate of Central Washington University, a Certified Public Accountant and Certified Valuation Analyst. A longtime Rotarian and sometime pilot, Bill loves music and plays the blues harp and guitar