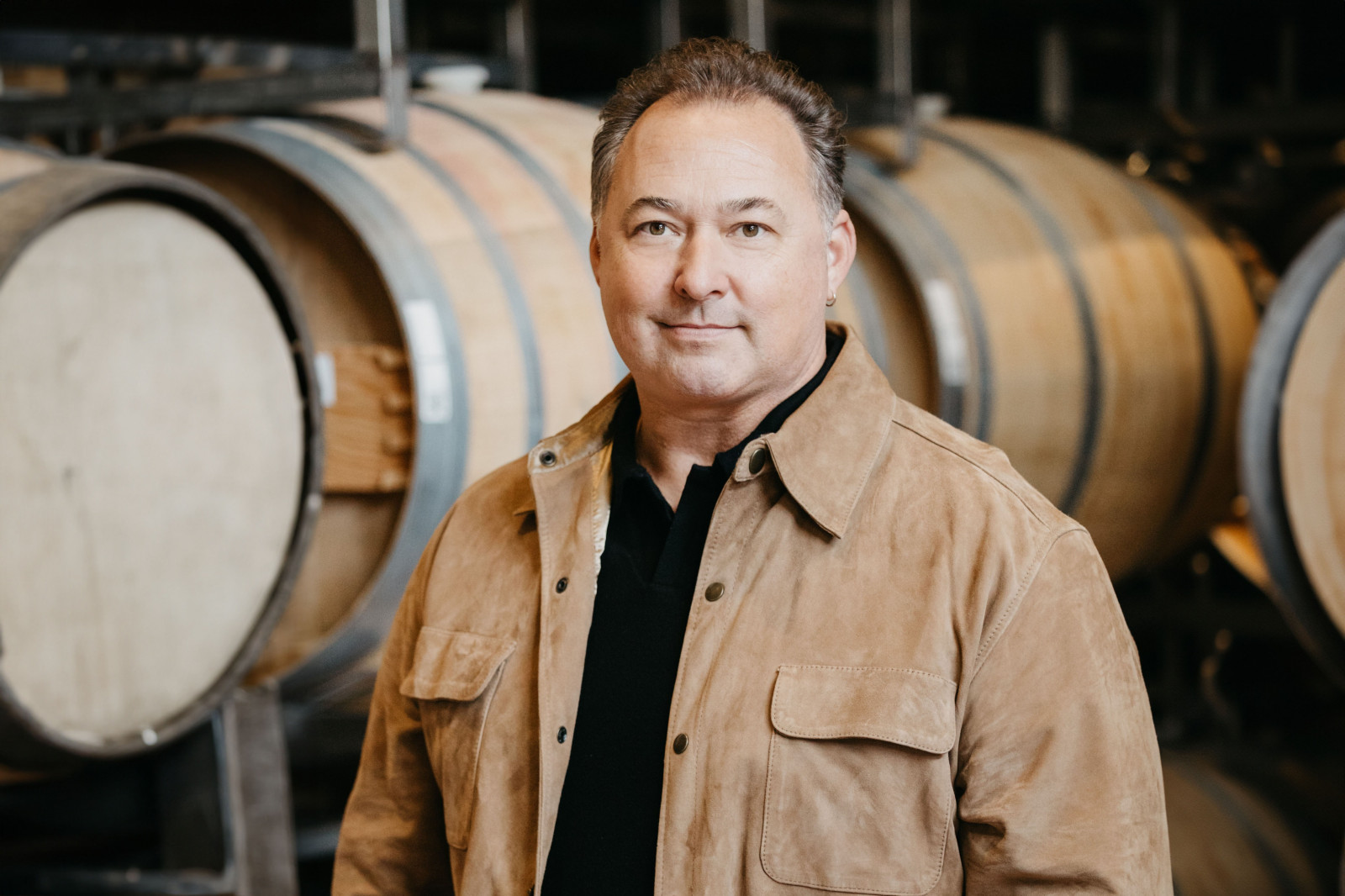 Paul Golitzin can walk by a tank of fermenting Cabernet Sauvignon and tell you, just by sniffing, how the fermentation is progressing. After all, Paul was a toddler when his father, Alex Golitzin, started making wine in the family’s garage in Snohomish, Washington. Years spent cleaning barrels, digging out tanks, punching down caps, topping wines, putting together blends and doing whatever else there was to do around his family’s winery gave Paul more than enough experience in the winemaking process. When Alex and Jeannette Golitzin named Paul as Quilceda Creek’s winemaker in 1992, he was ready.

Even before he had the official title, it was Paul who made the winery’s first Reserve Cabernet Sauvignon in 1988. He took his inspiration from Bordeaux, where he’d once had an experience that cemented his determination to become a winemaker. On a family trip at the age of fifteen, Paul and his parents visited Château Bonnet, where they were treated to a tasting of fifteen Bordeaux wines, hosted by Proprietor and Vigneron, André Lurton. “I was twelve wines deep and loved it. I knew being a pro football player wasn’t an option, and wine seemed like a great lifestyle to me.”

That visit was organized by Paul’s great uncle, André Tchelistcheff, known as the “Dean of American Winemaking.” André was a mentor and close advisor to Paul’s father, Alex, and to Paul as well. The experience and wealth of knowledge André brought to Quilceda Creek was invaluable in those early years, and Paul credits both André and his son, Dmitri Tchelistcheff, with excellent advice that helped set Quilceda Creek up for success.

In the 30+ years he’s been winemaker at Quilceda Creek, Paul has made it his mission to produce Cabernet Sauvignons that can stand amongst the finest in the world. Early on he refined and expanded the winery’s fruit sources, identifying sites that feature the ideal combination of geography, climate and soils for growing exceptional Cabernet Sauvignon. Knowing that owning and farming their own vineyards was crucial to controlling fruit quality, he purchased and gradually increased Quilceda Creek’s stake in the historic Champoux Vineyard in the Horse Heaven Hills AVA. In the 2000s he oversaw the planting of the Galitzine and Mach One vineyards, opting for high density plantings that greatly increase the quality and concentration of the fruit. Today, Quilceda Creek’s Cabernet Sauvignons are produced from 100% estate-grown fruit.

Paul’s natural curiosity and taste for innovation has manifested in hundreds of experiments over the years in both the vineyards and winery. Examples of his “spare no expense, be it time, money or effort” philosophy include Quilceda Creek’s production buildings, which feature state-of-the-art winemaking equipment designed to handle all of Quilceda Creek’s fruit at one time if necessary. Vineyard blocks are kept and tracked separately, along with experimental lots, and meticulously kept historical records go back decades for reference. For his oak barrel program, Paul continually tries different forests and coopers – all French - and has worked with several to develop custom oak barrels for the winery.

Paul’s relentless pursuit of perfection, his incredible attention to detail, and a palate developed over a lifetime have earned Quilceda Creek numerous 100-point scores from the world’s most respected wine critics as well as fans around the globe. But that doesn’t stop Paul from striving to improve. As he says, “The best Quilceda Creek Cabernet Sauvignon will be our next.”