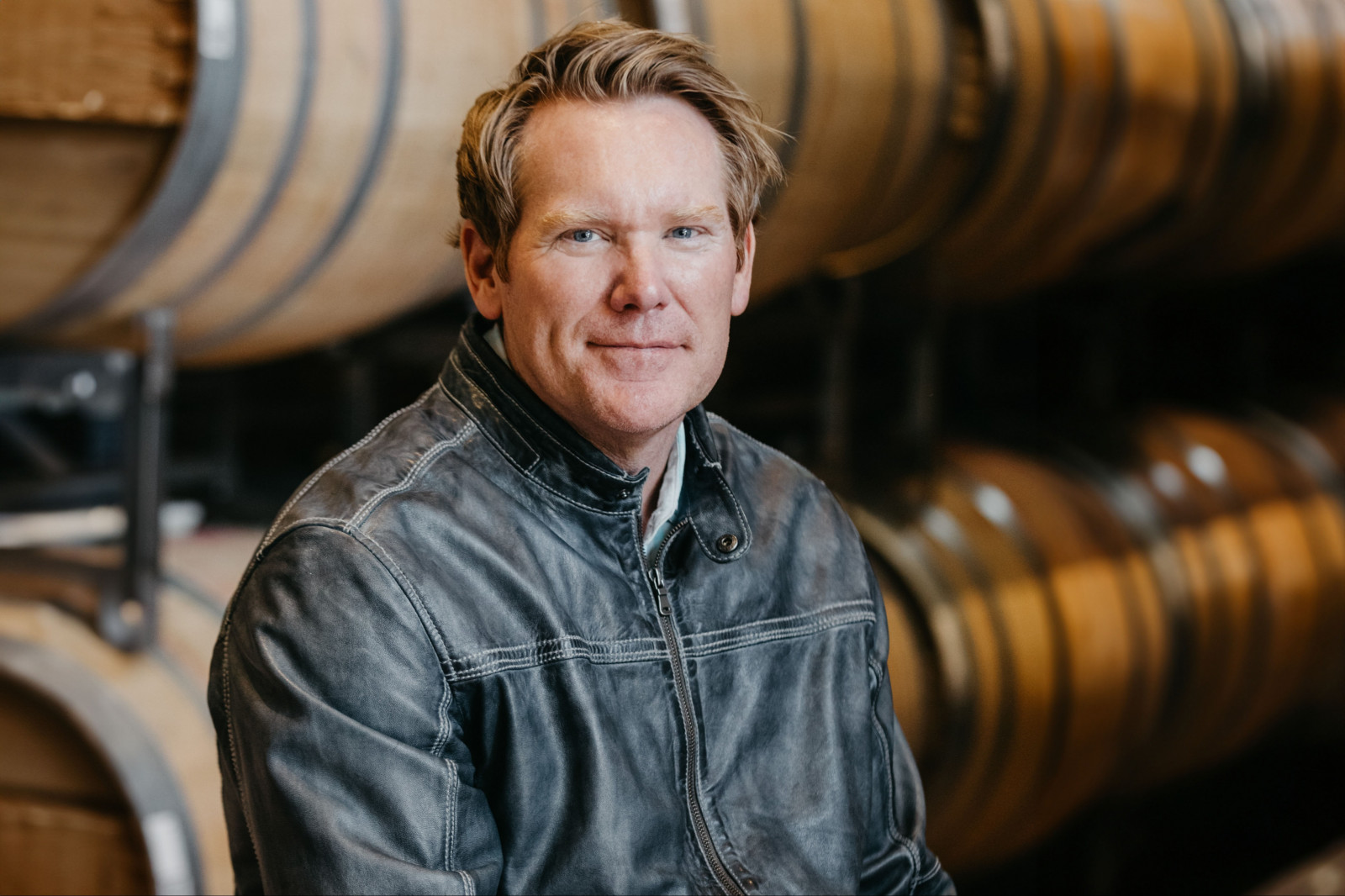 In his previous positions in the Napa Valley wine industry and now as general manager at Quilceda Creek, Scott Lloyd has always been passionate about family-owned and operated wineries. “There is a strong commitment to excellence over profit at family-run operations,” he says. “I truly believe that Quilceda Creek is as successful as it is because it has remained in the Golitzin family’s hands.”

A native of Napa Valley, Scott grew up surrounded by vineyards in a family of avid wine collectors. His brother was a winemaker who would send wines to Scott when he was in college, but in spite of the popularity that earned him, he decided to go into software sales. But Silicon Valley was no match for Napa, and after several years Scott returned home and took a job as national sales manager at Frank Family Vineyards. He was soon promoted to vice president of sales and grew Frank Family’s revenues exponentially over his thirteen-year career there. Following that Scott was named general manager of family-owned Salvestrin Winery, a position he held for four years.

Scott joined Quilceda Creek in 2020, and while the job meant leaving Napa Valley, he has no regrets. “As soon as I met with the Golitzin family I knew we had a similar mindset in terms of our 100% focus on quality, which is crucial to me,” he says.

Scott received his B.A. from the University of California, Santa Barbara and his MBA in Wine Business from Sonoma State University. He enjoys golf, travel, diving, cuisine and wine accompanied with great story telling.